Artbook 'Movement of the Worlds' 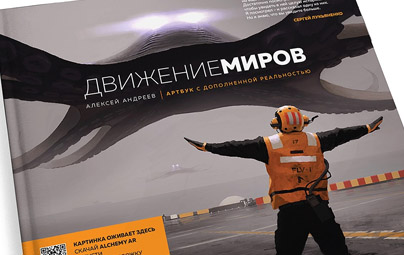 Artbook with Augmented Reality. 5 writers wrote stories for each art. 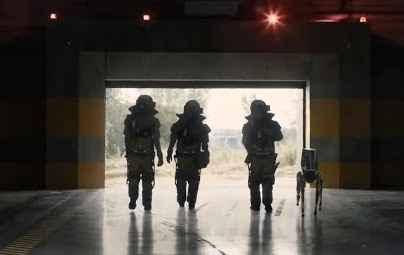 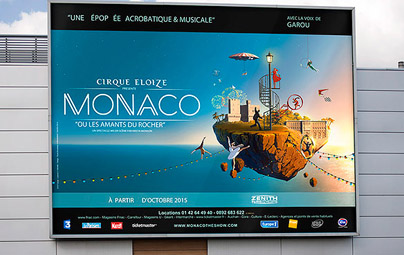 Cirque Éloize will use it as a promo for their new "Monaco" show which will open the European tour. The show will start from France where advertising campaign have already been started and then will tour major European cities during 2015-2016. 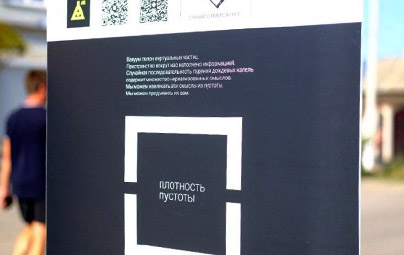 Art project with Augmented Reality. Exibition of paintings where no paintings. The picture appears when you point your phone to the label. 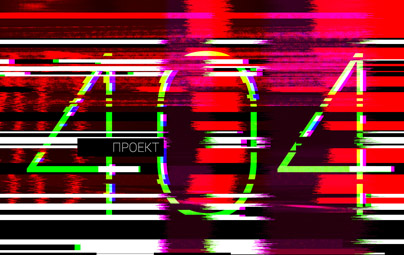 Art project with Augmented Reality. We have replaced paintings by famous artists in the State Hermitage with art by contemporary digital painters

Alexey Andreev (b. 1972) is a Russian artist, lives and works in Saint-Petersburg.

Private collections both in Russia and abroad

... the nagual Elias went to his dreaming journeys the way a wild animal prowls for food... visited, let’s say, the junkyard of infinity... and copied whatever he saw, but never knew what those things were used for, or their source“.
These Carlos Castaneda’s words from his “Power Of Silence” are the closest description of my perception of creation process. Never did I — and never will — take the creation as a product of man’s intellect. Instead I take it as activity aiming to fix certain states of comprehension I experienced in my childhood, in my dreams, etc. David Linch would define this as the journey of the intuition.
I never discuss how this mechanism works — I am inclined neither to mysticism nor to intellectual speculations. However human brain is the most complex thing ever created in the Universe, and our conscious awareness is only a thin film in the ocean of unconsciousness. Everything is possible in this ocean. I work and I get back to those states of comprehension, to my childhood memories, to my dreams. I experience them again and again. This is my only motivation to do what I do.

It sounds paradoxical but digital art attracts me because it is free of technological influence. While in traditional arts technologies dramatically limit the artist — his ability to stylize works in graphics or extremely time consuming process of paint drying, in digital painting I sit in front of a screen, grab the stylus and see the result immediately.
Another advantage I find in digital arts is the absence of such sensitive for many definition as “original”. The pixels can only be shown as artist wanted them to be shown, the parameters of each pixel are identical on any screen. Why do I find it great? Because traditional visual art have long ago lost it’s purity. It is overfetished, so to speak. Canvas and stretcher now mean a lot more then real art and its beauty. This created the overwhelming wish to possess the originals and readiness to pay huge amounts of money.
Contrary, my high definition works are not at all expensive. Thanks to moderate pricing in the form of prints they open so many doors. Thanks to their digital origin people are not distracted with things not connected to art...